It’s 15th August 2015. 69 years back, on this day a country called India was born. While the country had existed for years even before, it was only on August 15, 1947, that this giant woke up to its true life. Cut to present and it’s been an incredible journey. While the country strives to take manifold strides in economic and social spheres, one thing that’s consistently remained with India, is its sheer natural beauty. While on ground, lot of things have changed, greenery paving way for cement roads, skies have remained steadfast, giving shade to one of the most beautiful countries in the world. The skies have seen it all- the sorrows, the torrential rains, the bright sunny days, the somber making snowy days. The skies have seen this country transform from a small little colony of the Britishers to the world’s largest democracy.

Here are some of my favorite pictures of this unwavering friendship, as witnessed from the roads of India: 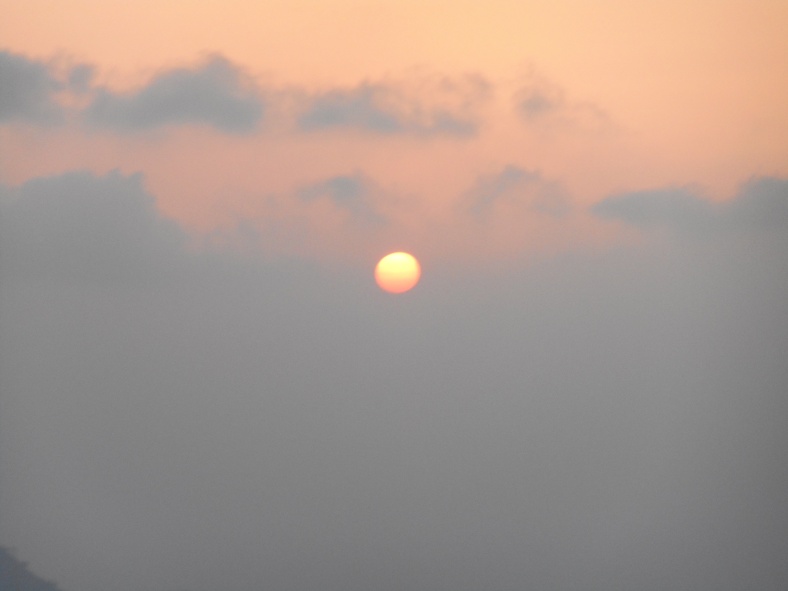 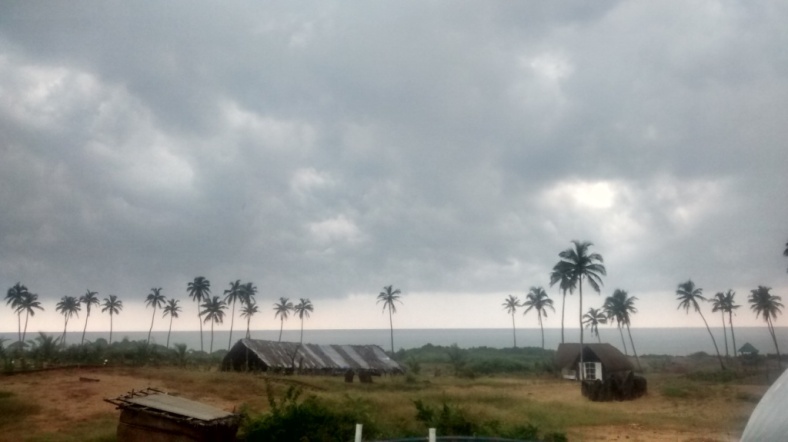 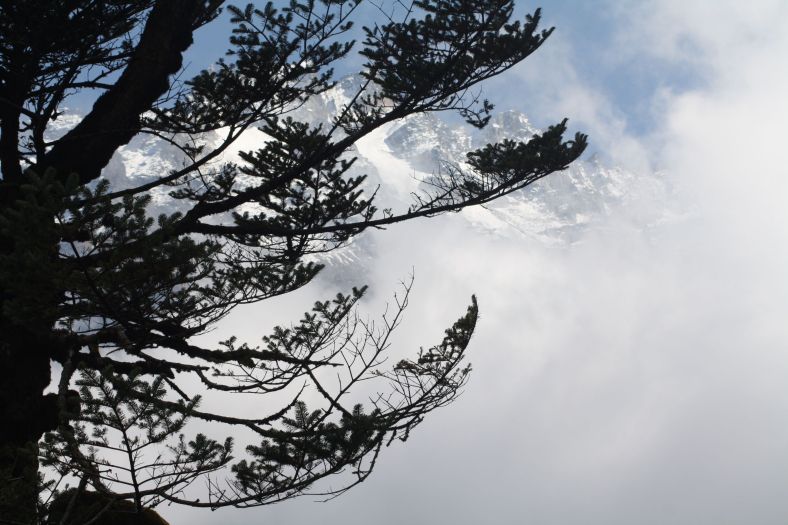 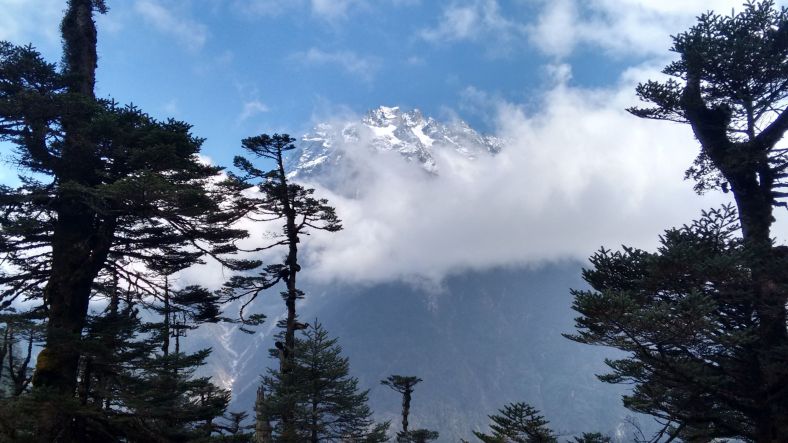 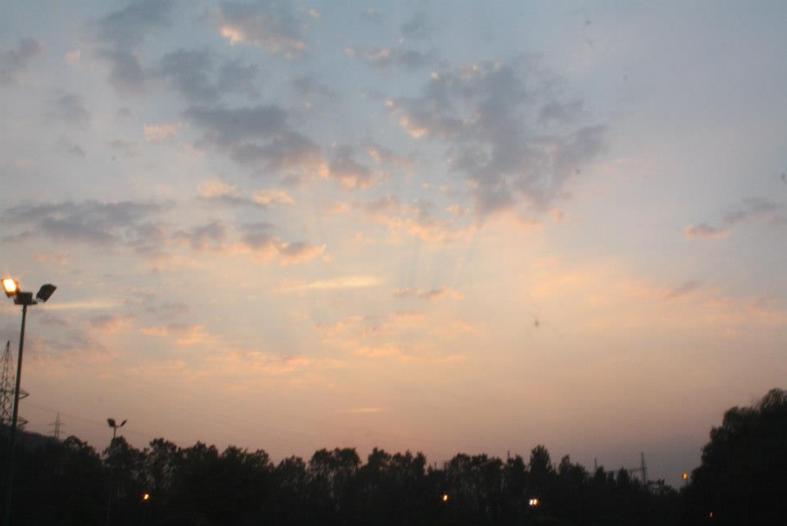 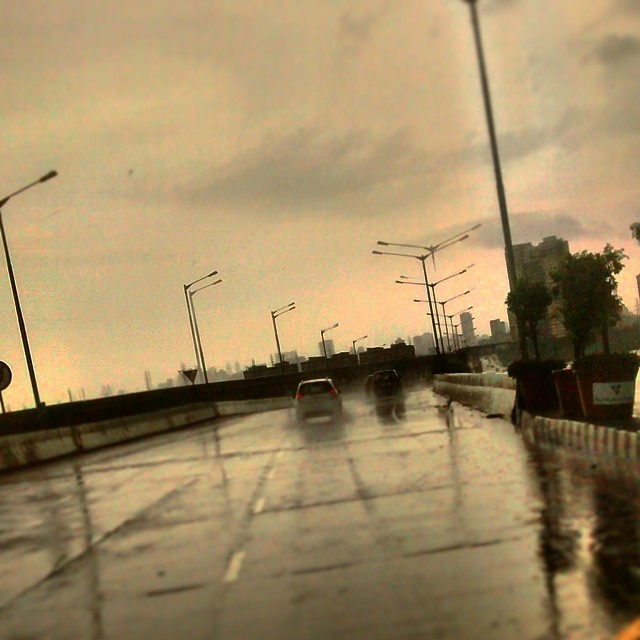 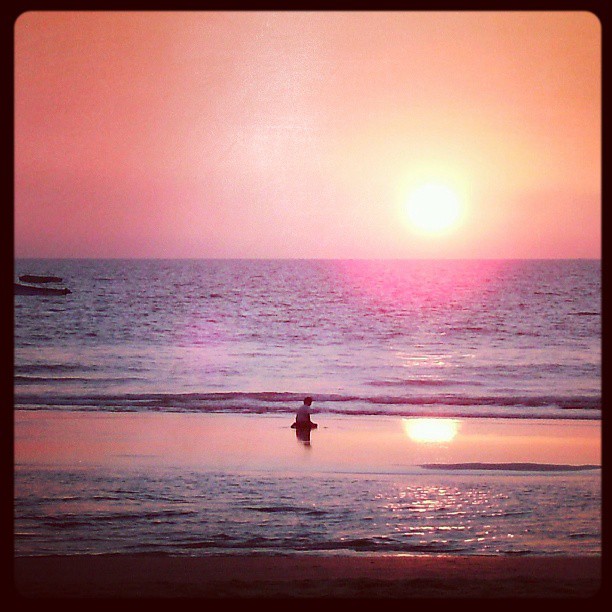