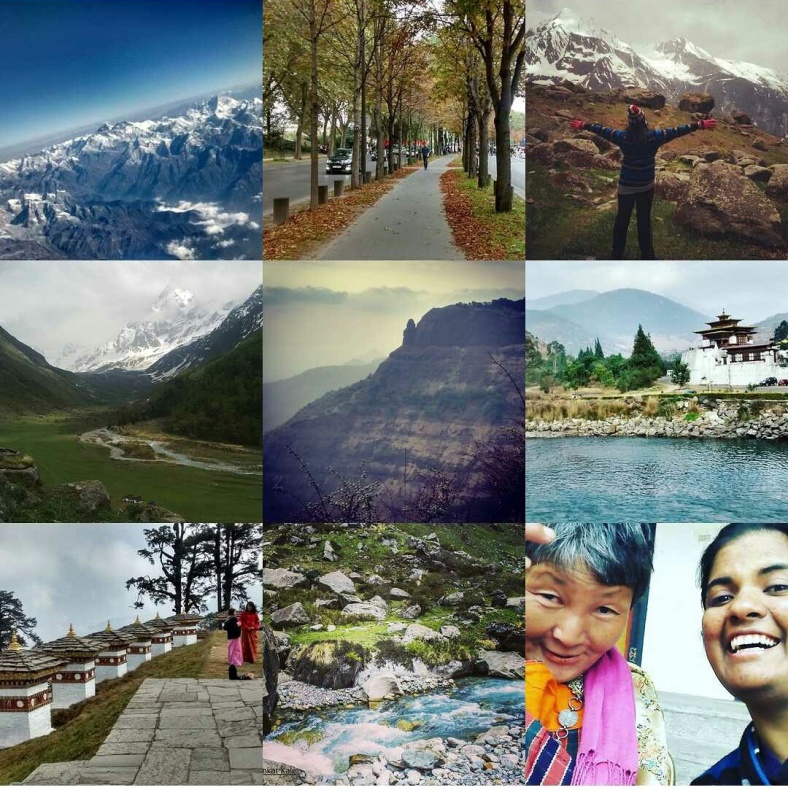 Around this time, last year I had clear goals in my mind. Well, atleast I knew where to start. I had to anyhow get the first Himalayan adventure under my belt, which I did. I climbed that goddamn mountain finally, swayed under the starry skies, camped in minus temperatures, went glacier boarding, well literally! Circa mid 2015, I had accomplished a great travel calendar- with a first independent trip to the Goa-Karwar-Gokarna (the western coast of India) circuit, to enjoying a Rudyard Kipling book in the western ghats of Matheran in Maharashtra.

Well read is well traveled! Or wait.. is it the otherway round? 🙂

Other adventures included sailing for the first time ever on the Arabian sea, trying out the Paella (the Spanish version of Khichidi) in Barcelona, discovering the secret Catalonia movement, to examining the intricacies of the oldest Church still unbuilt- the La Sagrada Familia.

Roaming on El Raval- the oldest street in Barcelona

When I was done scouring the humongous Roman Colosseum for deeper insights into  historic gladiator wars, I soaked myself tasting the Italian wines and cheese!  The other half of the time was spent discovering life after death in the largest graveyard in Paris.  Oh! and how can I forget the moment, I met my first love- the twinkling Eiffel Tower.

While entering the City of Love

By the end of the year, I had learnt the secret of the ‘happiest country in the world’- Bhutan, where I trekked to the highest monastery, enjoyed cheesy momos and played badminton with nuns! 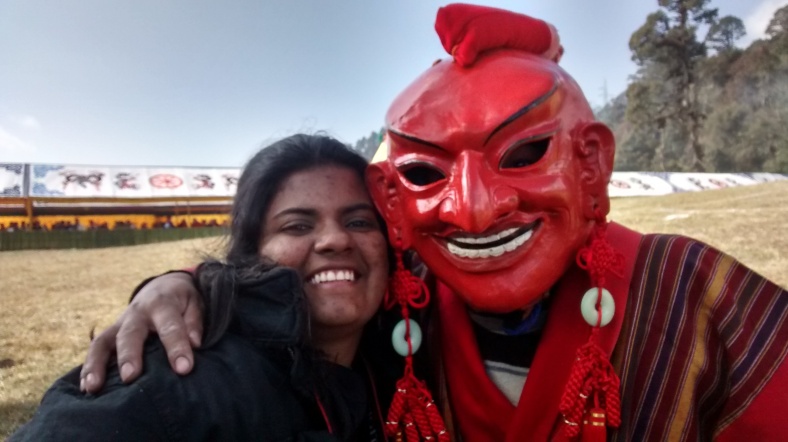 As this year begins, I am yet to plan my travel itinerary. Dates are fluid, money is short. I have just quit the save havens of a job. I have no idea what this year has in store for me. I am not sure, if I will survive this year as fantastically as I did the last, when I had both money and travels. But whatever it may be,  I hope to find out soon 🙂