As cliched as it might sound, India is a photographer’s paradise. All the textures, flavours, colours, architecture, buildings make for a great photo frame in any corner. It is said that in particular, the vivid and picturesque streets of Rajasthan offer ample of such opportunities for the keen eye. So when, @Srinistuff and I were in Jodhpur, the second largest city of Rajasthan, we decided to test the waters and explore the famed frames of the city. And I must say, we weren’t disappointed.

Read more about my travels in Rajasthan:

A Day in Jaipur

Feast with Marwaris: A lesson in traditional cooking and risk-taking

In Photos: 10 incredible moments from the land of Maharajas

The city of Jodhpur is popularly, also known as the ‘Blue City of India.’  Though there are no recorded mentions of the reason, why the city is painted in hues of blue, folklore suggests that the blue colour, which is associated with Lord Shiva or even Lord Vishnu, serves as reverence to the gods. More scientific notions attribute the colour to the soothing effect of blue on a man’s psyche. Scientifically, blue colour also tends to reflect the sun rays back, helping keep the homes cooler. This could be also one of the reasons, why Jodhpur is painted blue as it is one of India’s highest receiving solar power per unit area.

Let me take you through a visual odyssey: 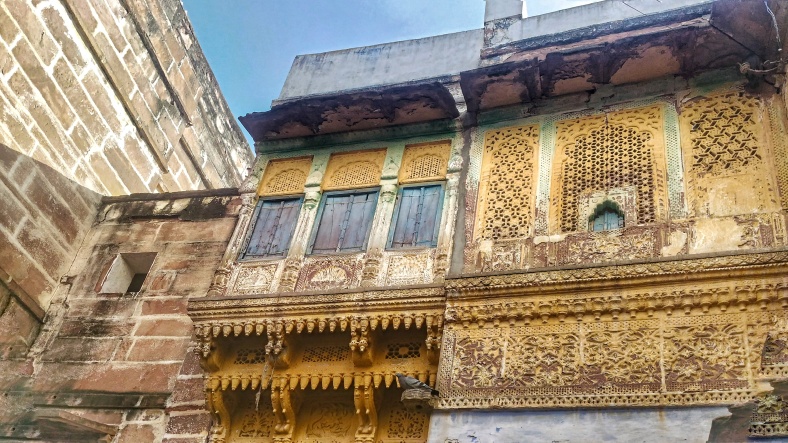 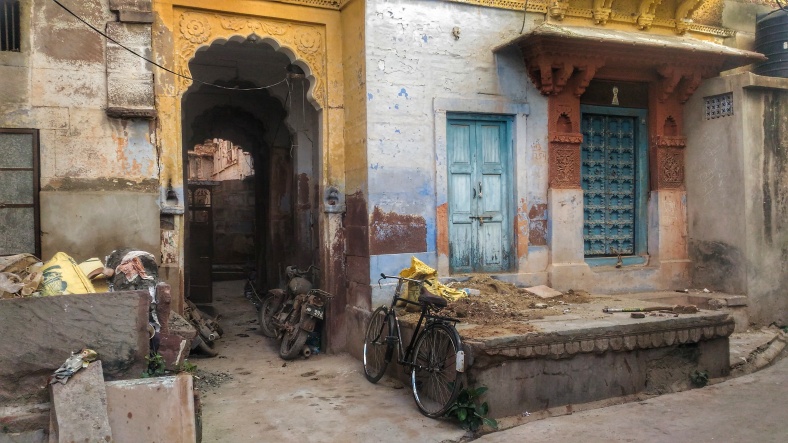 Blues cutting into the by-lanes 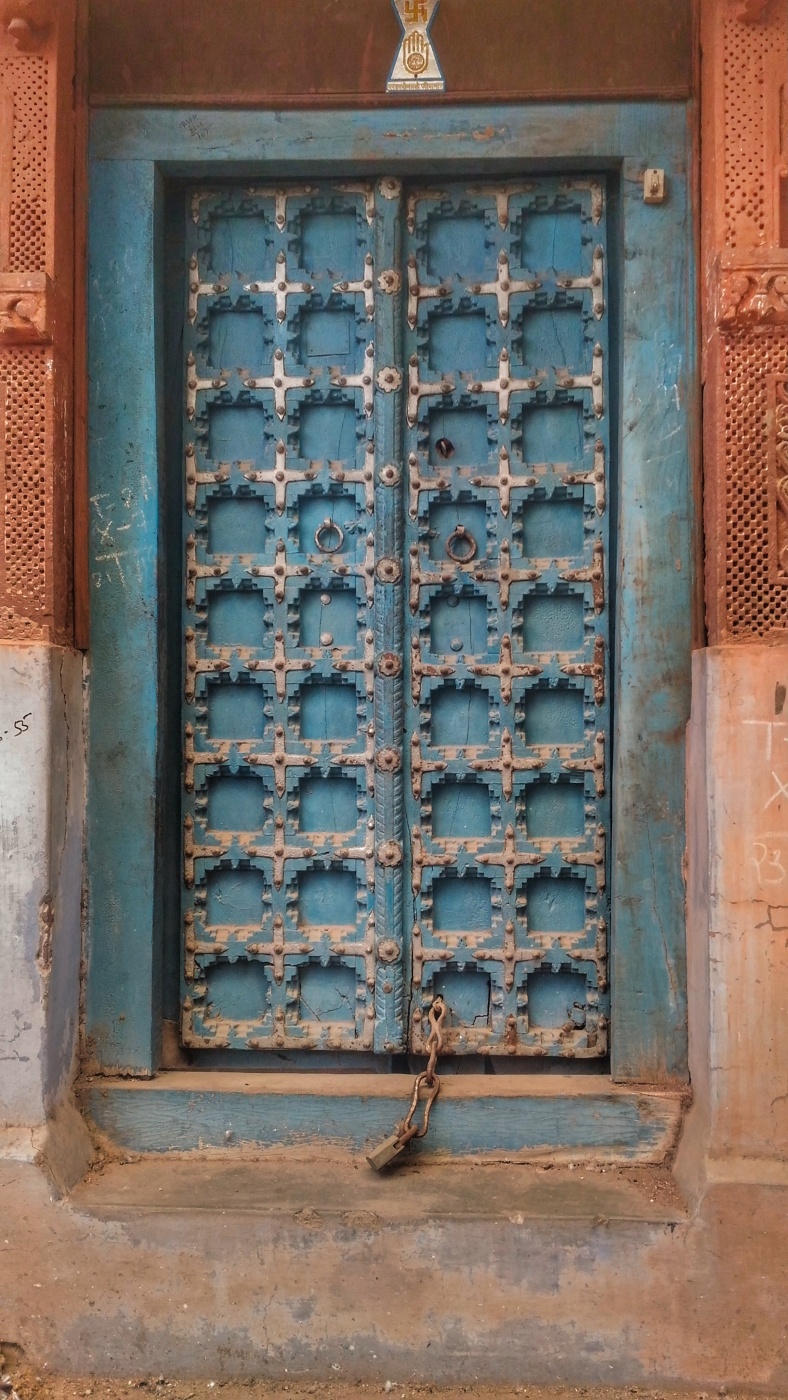 The eyes are window to the world 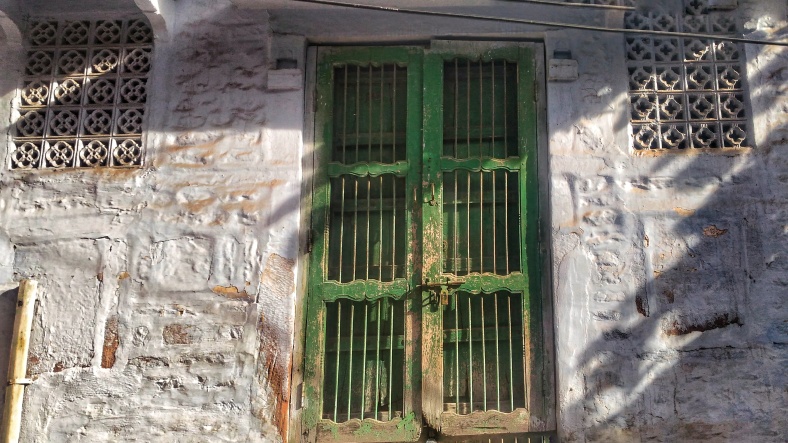 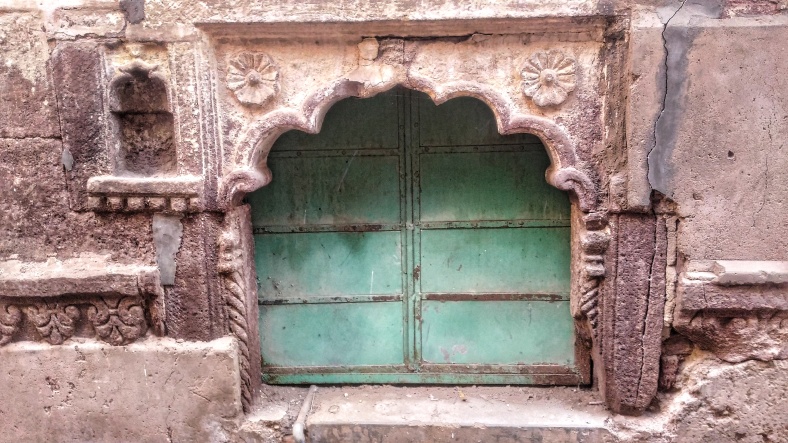 Between, the blues, don’t get green, oh you my dear! 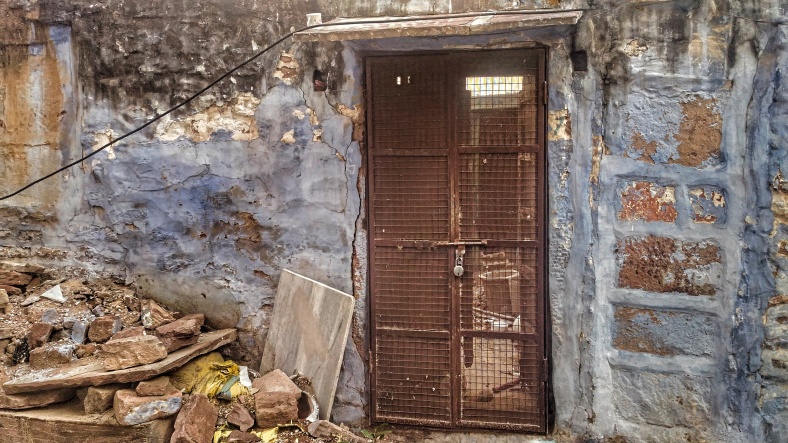 Home is where the heart is? 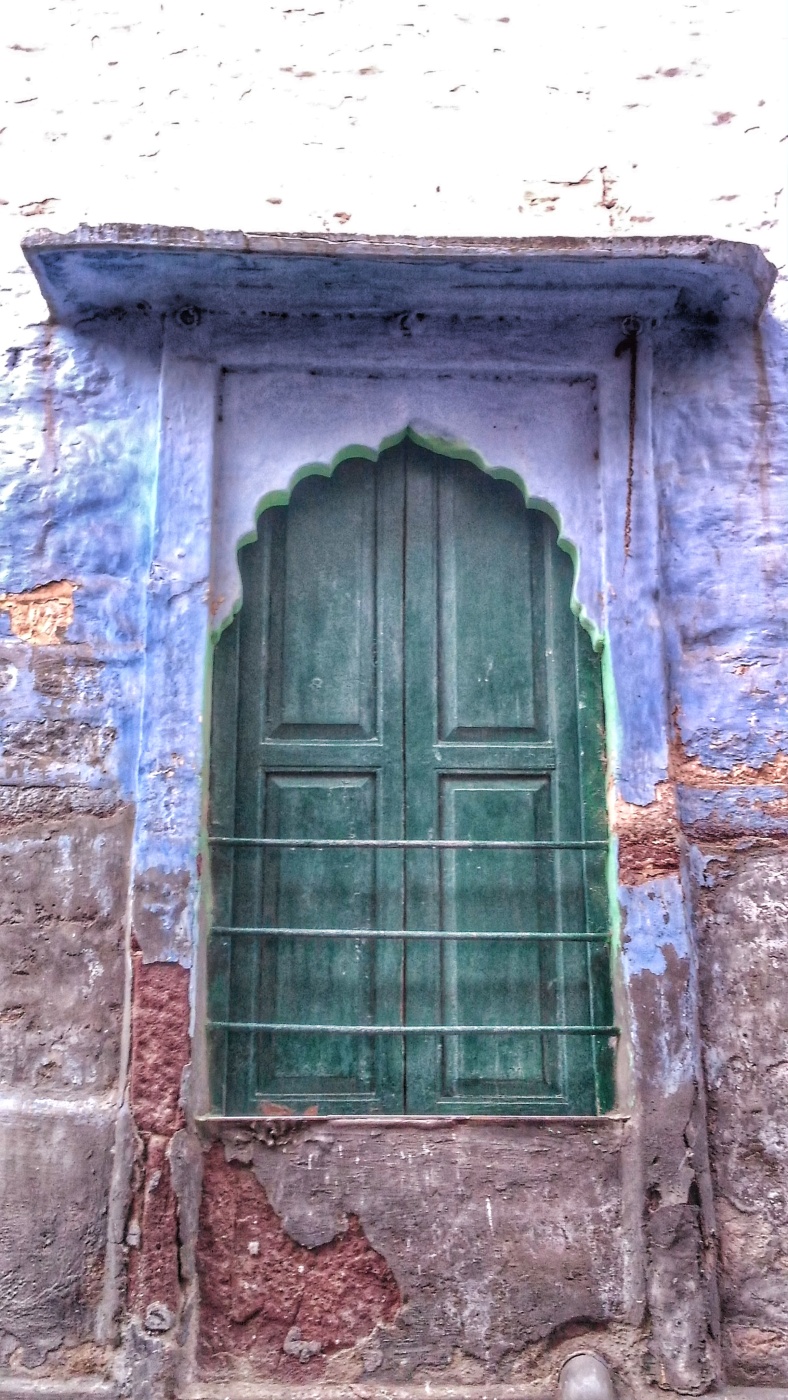 Unlike the perception, not all of Jodhopur is blue. Only the old city quarters which house old ancestral properties is colored blue 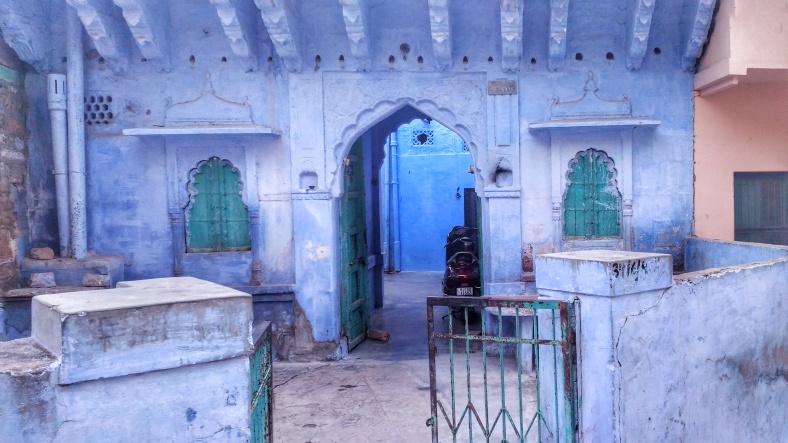 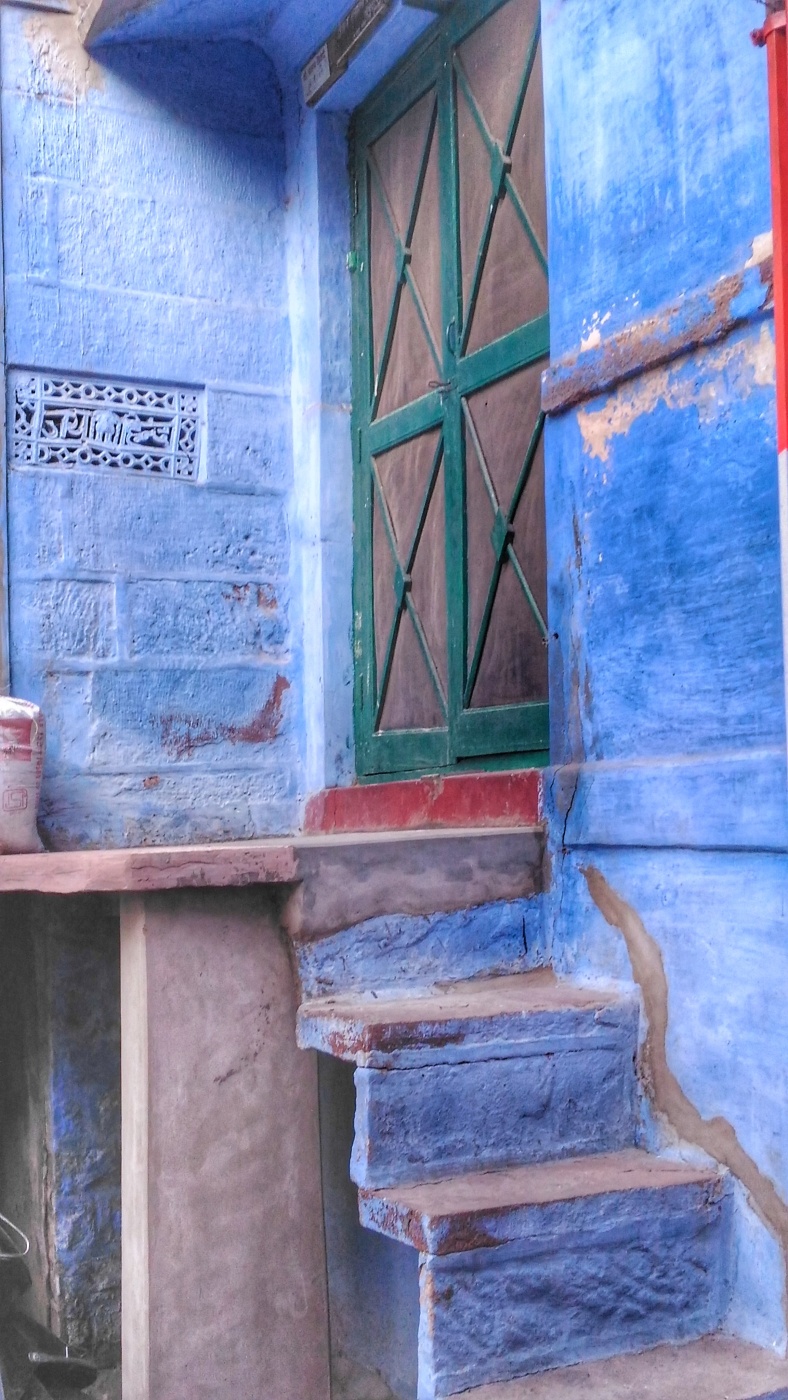 Ever wonder, why Facebook’s colour is blue? 😛 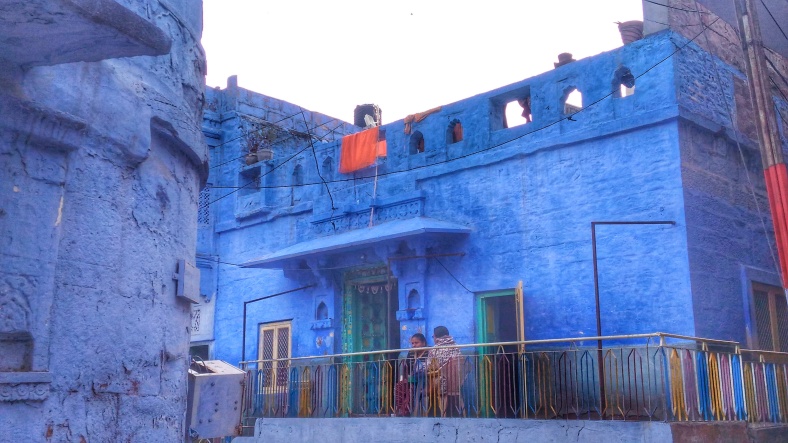 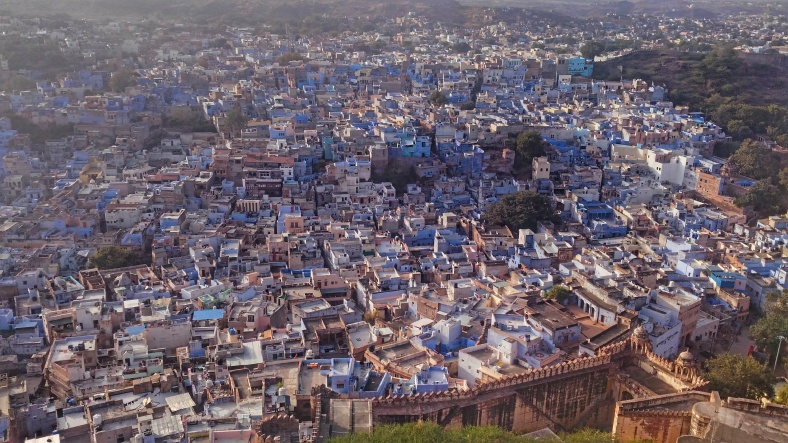 Are you feeling the blues? 😉 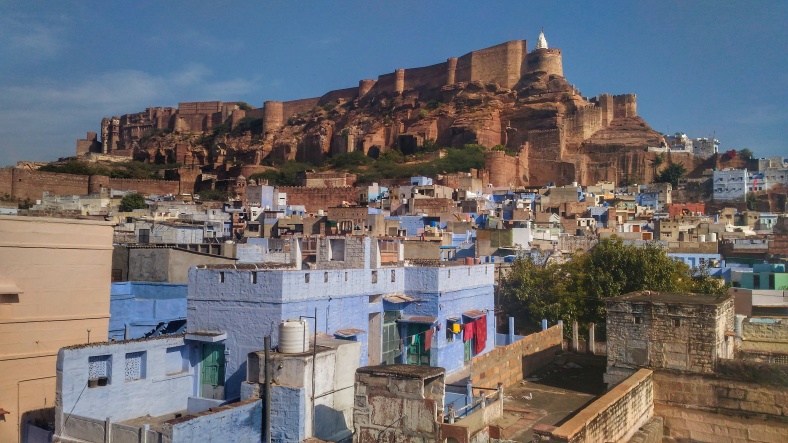 Fortifying walls of the Mehrangarh Fort, the city’s penultimate heritage.