Hmm, so finally I sit to write that one blog that I promised Sri (@Srinistuff) that I would definitely write, no matter what.So where do I begin? Tough one. I love to write, but when I sit with a determination to write, my mind just wanders, not allowing me to concentrate. But try I will, kyuki wada wala promise hai 😉

Cut to 8th November 2012: It was my birthday. I was now 24. My backpack was getting ready to set onto an awesome journey (did not proclaim it as yet). The time started racing and I was racing against the time. Though my bag was yet to be ready, I had already reached our destination- ‘Hampi’- the land of ruins.” 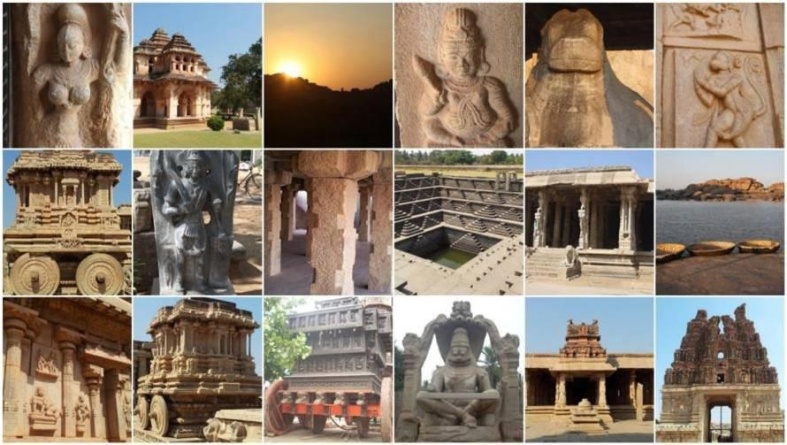 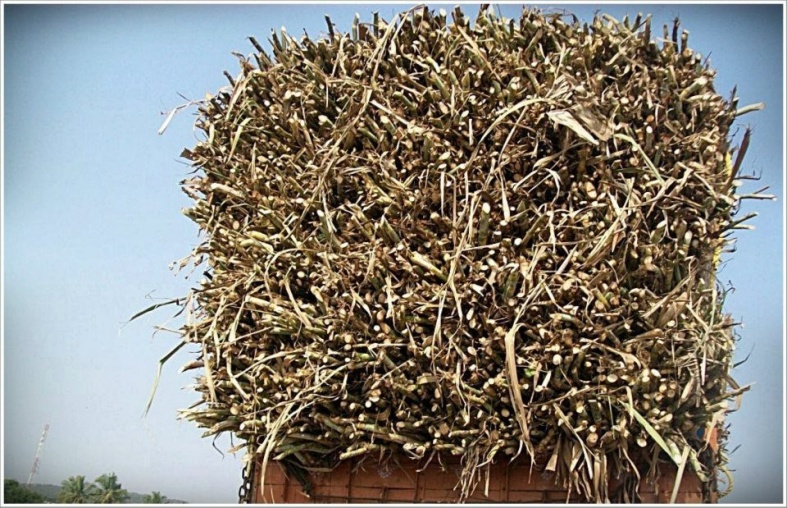 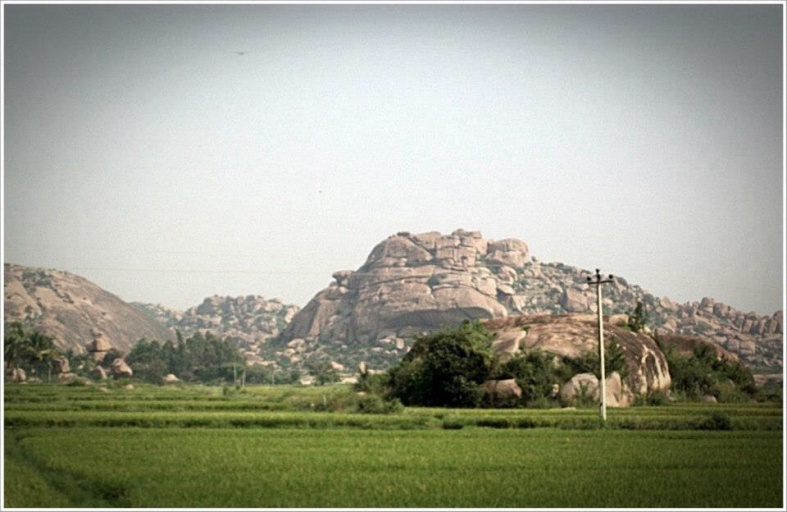 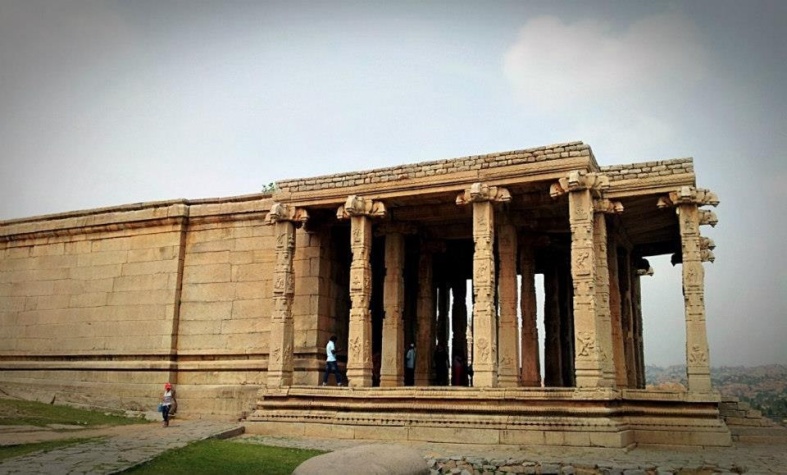 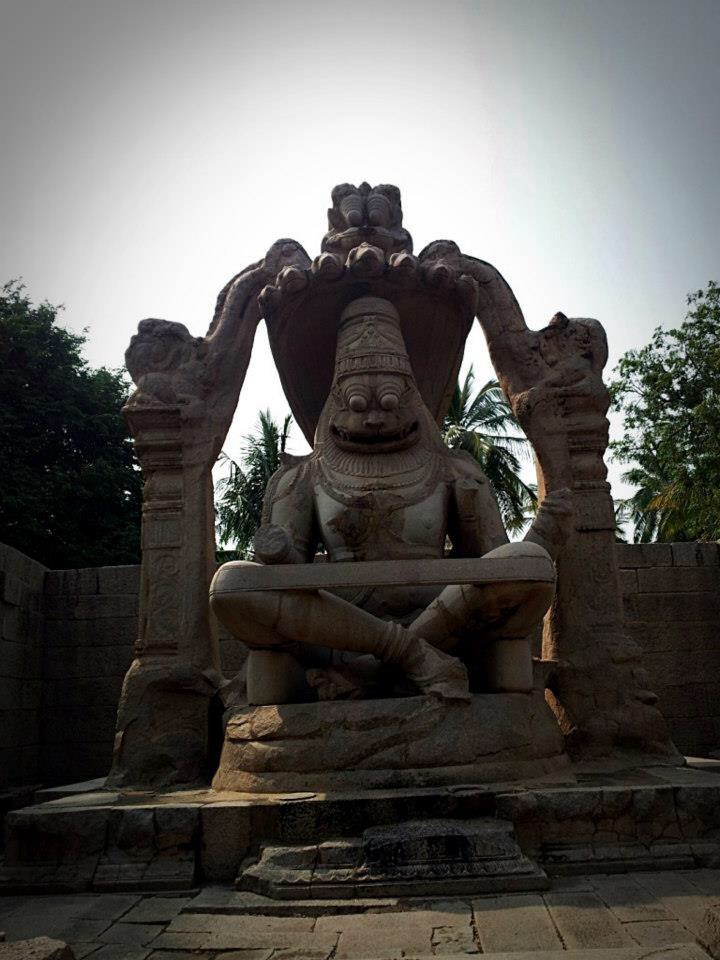 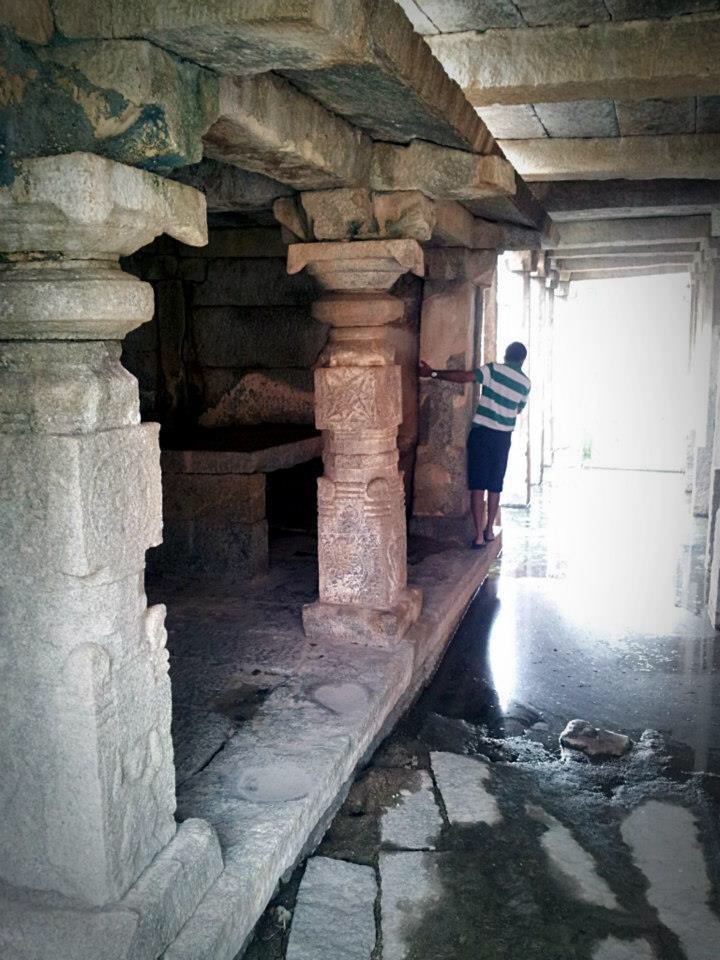 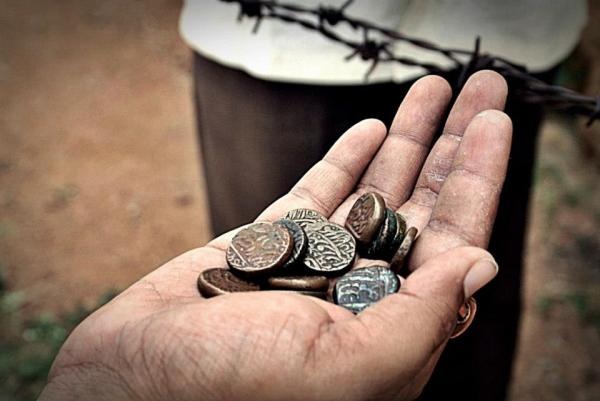 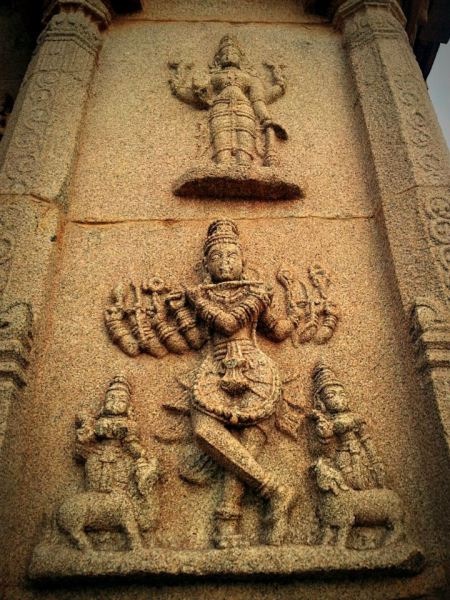 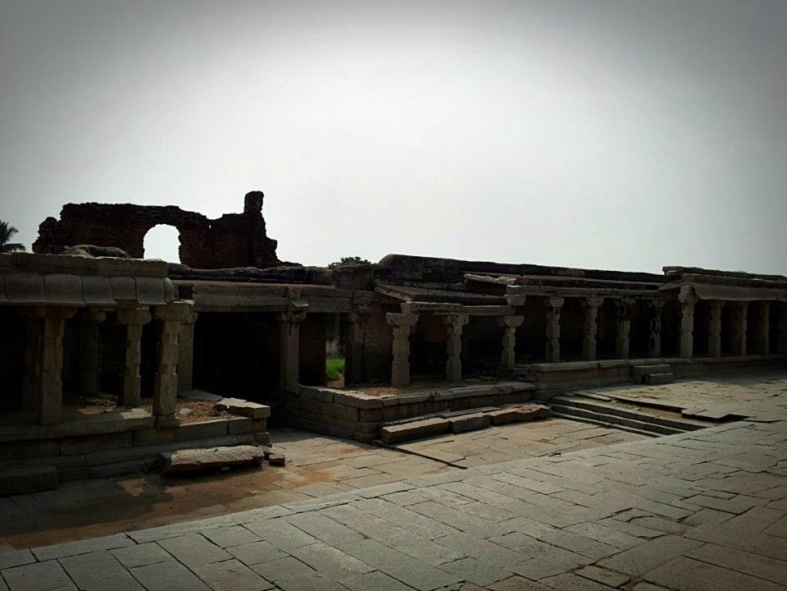 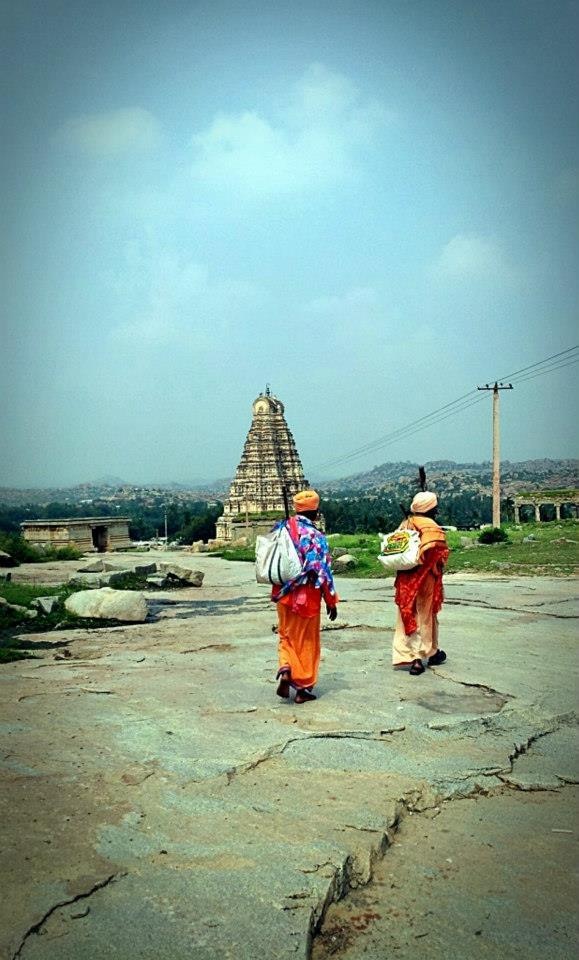 It was here, that once upon a time- the kings ruled.. the queens wronged and winced in pain, the emperors lusted and warred.. .. some were thwarted and were left to pay for their sins… the court saw loyal soldiers come and go, while the subjects rejoiced.. Tears, sorrows, greed and the joys… Nothing remains now.. but just ruins- small and few.. they remain to tell a story, the magnificence of life. They remain to tie me with you, to show us that in the end, it will all be gone.. The ‘ruins’ remain as magnificent as strong.. to sing songs old and new… to tell that this is life..and that in the end.. lies the ‘new’….. “Hampi”

India is a land of temples, and Karnataka is definitely home to some of those magnificent structures.Hampi, famous for its marketplace, is recognized by UNESCO as “world heritage structure.” While the relatively popular parts of Hampi are definitely the temples, I would suggest you also take a dekko at the relatively unvisited parts of human habitation. Apart from the colorful pots, mud houses, differently dressed people( some women are dressed in lehngas called as lamanis)are bound to catch your attention, the natural beauty of the rich and lush paddy fields is not to be missed.

One thought on “Hampi, Karnataka”