One of – places in India that make me stand on my toes is definitely Manali. Located in the state of Himachal Pradesh, this hill station is a picturesque and can give the most talented photographers, a run for their lives. With varied mountain adventures from all the directions, the cold beas river water for the perched backpacker, the gigantic, thick deodhar forests and tempting apple orchards make this hill town a year round hit for travel lovers.

Unsurprisingly, Manali remains one of my favorite spots. Till date, I have been to Manali twice, once with my parents while the other time with my aunt and sister. While the first journey involved a ‘Rajdhan Express’ to Delhi and then a bus journey, the second time around we traveled to Chandigarh from Mumbai by Air.  Having said that both the rail and road routes work well and are well connected to Manali. Most importantly, the second round involved a local tour operator called Gurunath Travels. A guided tour or a backpacking trip, Manali is a place, which one shouldn’t miss.

The snow caped mountains on one side and the cold Beas river meandering on the other hand, this place is surely on every ‘dream places’ list. While in Manali, one can go on an adventurous mountain trek to the Rohtang Pass- a high mountain pass that connects Kullu with Lahul and Spiti. For the ones who would like a luxurious time with the nature can avail of jeeps and buses that offer trips to the snow point. Snow point is a place, where people can stop and play several games and skiing in the snow.

So visit Manali for:

Overall, Manali should be on every traveler’s bucket list. Here are some pictures that would reiterate what I am saying 🙂 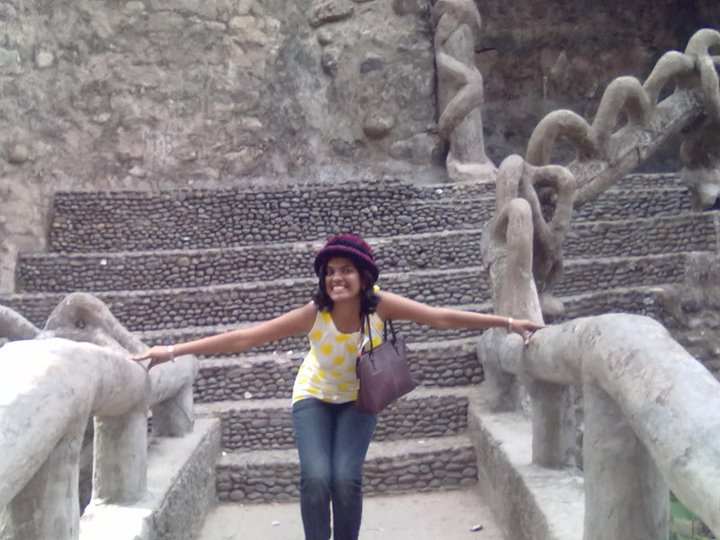 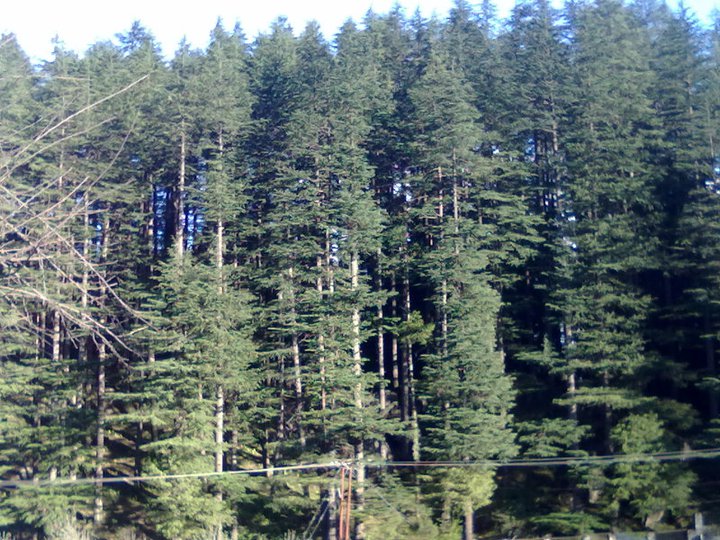